Most of this is taken from the official guide by Rafa

Horses are judged on the alignment of their poses. Poses in dressage are worth 20 possible points, with 0 being the worst and 20 being perfect.

At Training Level, all horses will receive a full 20 points for this part of the test, regardless of their pose.

Beginning at First Level, we expect to see a level halt. The halt is judged the same as a Halter pose: the legs should be aligned and level, the body straight, ears aligned, and eyes forward, relaxed. The horse should not be spooky or sleepy.

(A level halt is not required, only preferred. Some judges may fault unlevelness more than others.) 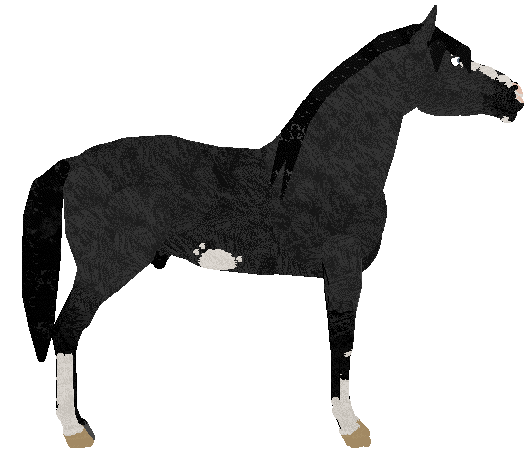 Once the horse has moved on to FEI Levels--beginning with Prix St. George--judges expect the horse to show some kind of movement. The movement is up to the handler, but it should showcase your horse's ability. These poses are also judged on alignment, straightness, and expression. 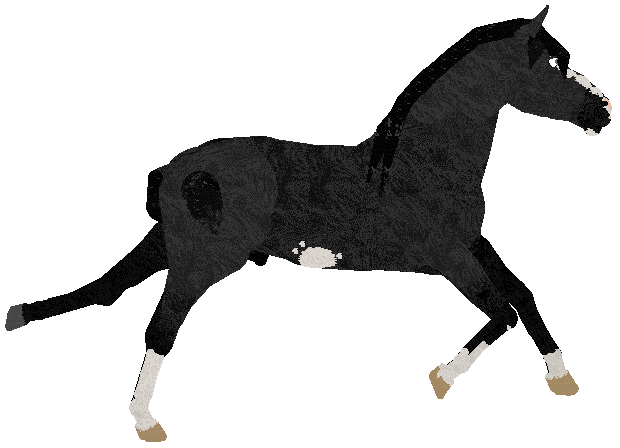 The actual test consists of 8 movements. These movements are rated from 1 to 10 (on the forum's die, 10 is represented by a shield) using 8 different dice rolls per horse. These dice rolls are totaled, added to the points for the pose photo, and the resulting number is the horse's percentage score.

Dressage has 9 levels: Training, First, Second, Third, Fourth, Prix St. George, Intermediate I, Intermediate II, and Grand Prix. Horses can advance up to the next level once they score a 70% in their current level. This changes after Fourth Level: after scoring a 70% in Fourth Level and moving up to Prix St. George, the horse will need to score 75% to advance in the upper levels.

Horses of all levels can enter the same show. Dressage does not award points, so placings are only for fun. What matters in Dressage is doing well enough to advance to the next level. When entering a Dressage show, you will need to specify what level your horse is showing. You may have the only horse competing at that level, but you can still earn the score needed to advance up the levels.

To see all the gaits that you can use in Dressage, check out the Gaiting Pose Guide, How-To, & Tips.