Showmanship is more of a place to show off your digital art skills than your skills of posing a horse. The pose you enter is created rather than acquired. The pose is based off of pictures taken of the horse in the Petz game, but then it's altered to look like the horse can move like a real horse.

Often, one Showmanship pose will be several different pictures kind-of pasted together so it looks like the horse can bend its legs in ways that aren't actually possible (in-game). That's what's called "freeform" editing.

The closer a Showmanship pose is to what real horses look like doing that discipline, WHILE still looking like it is not actually super-edited (so it is put together in a way that still 'fits' the in-game horse and doesn't appear blurry or distorted) the better it will place.

Below is the example Showmanship pose from the Official Rules. 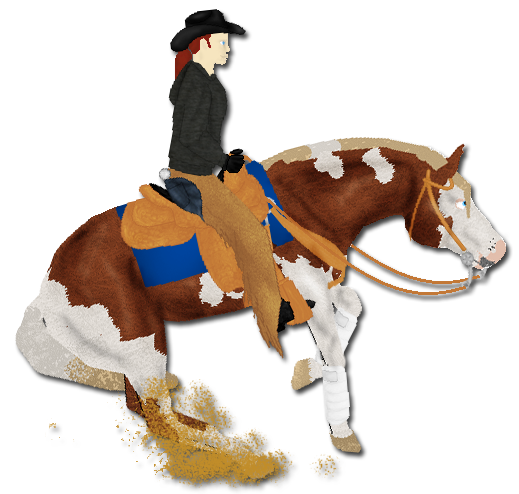 Notice how this horse is doing a Reining sliding stop, but it looks a whole lot nicer and realistic than an in-game, unedited sliding stop pose. The horse's proportions all still fit the in-game form though, as the head and body and legs all appear to be really close in size and proportion to the unedited horse.

Below are several more example poses provided by Neco. 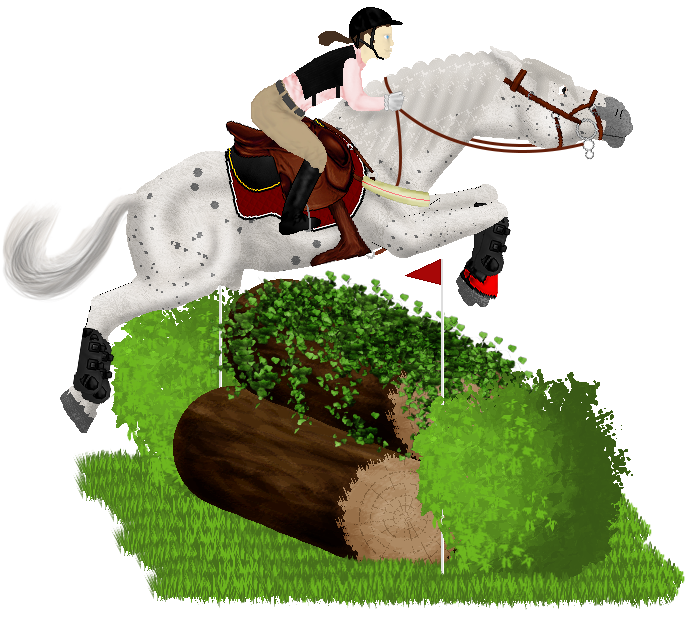 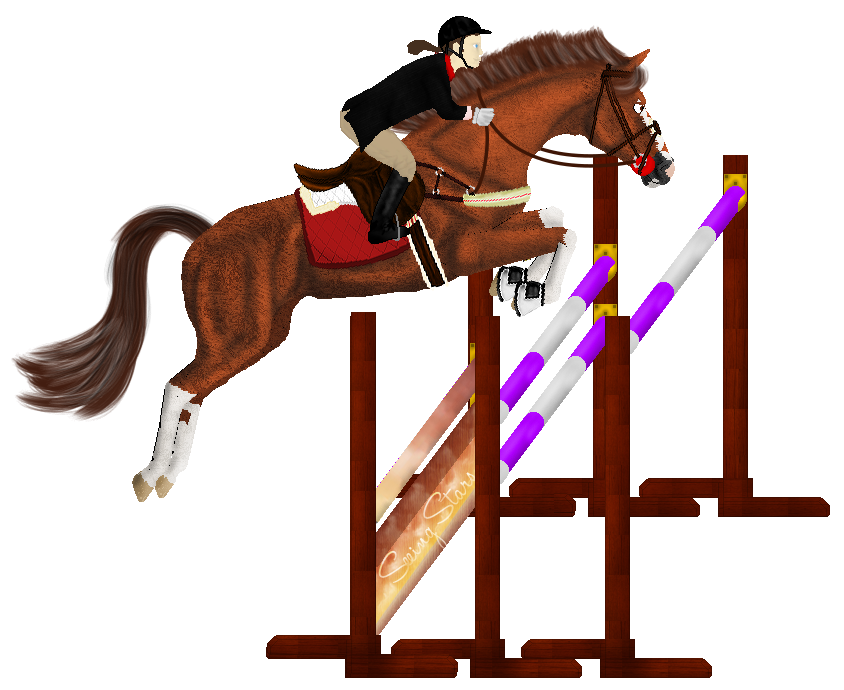 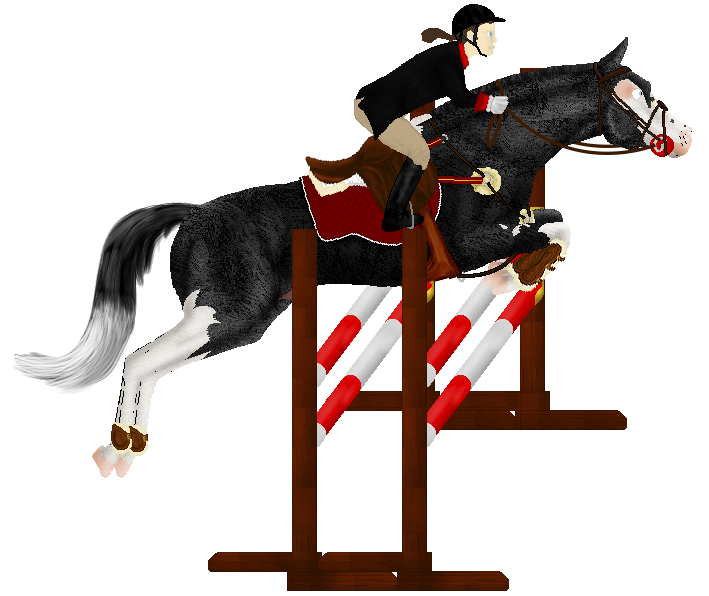 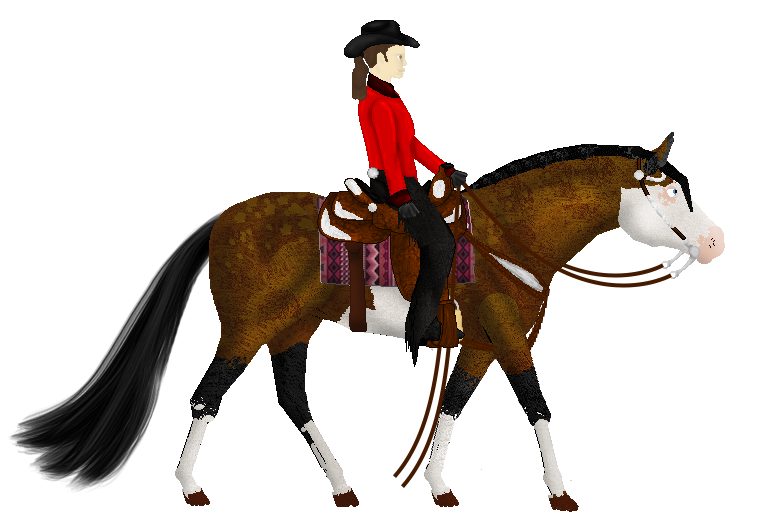 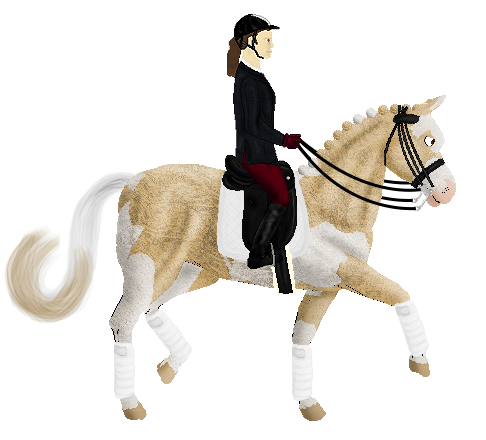 And here are a few more provided by Pollution! 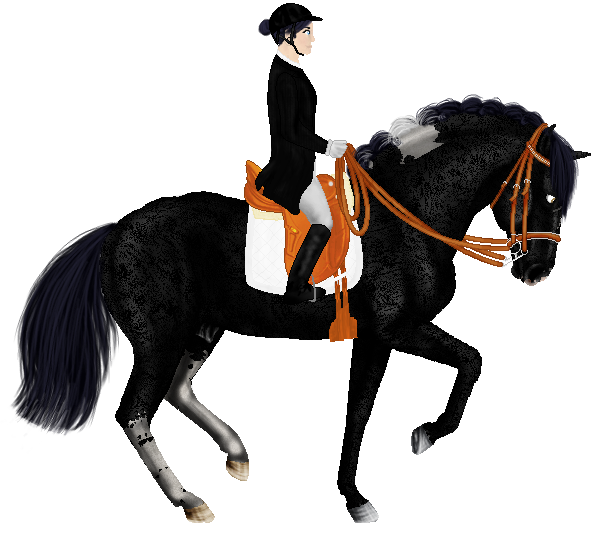 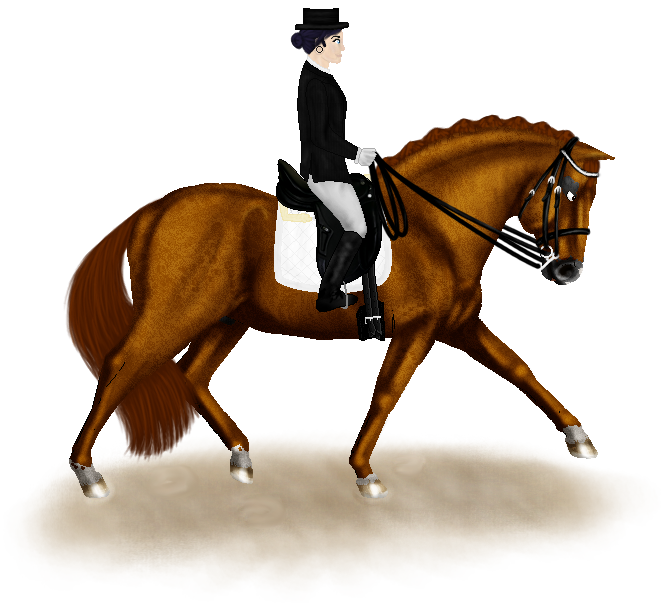 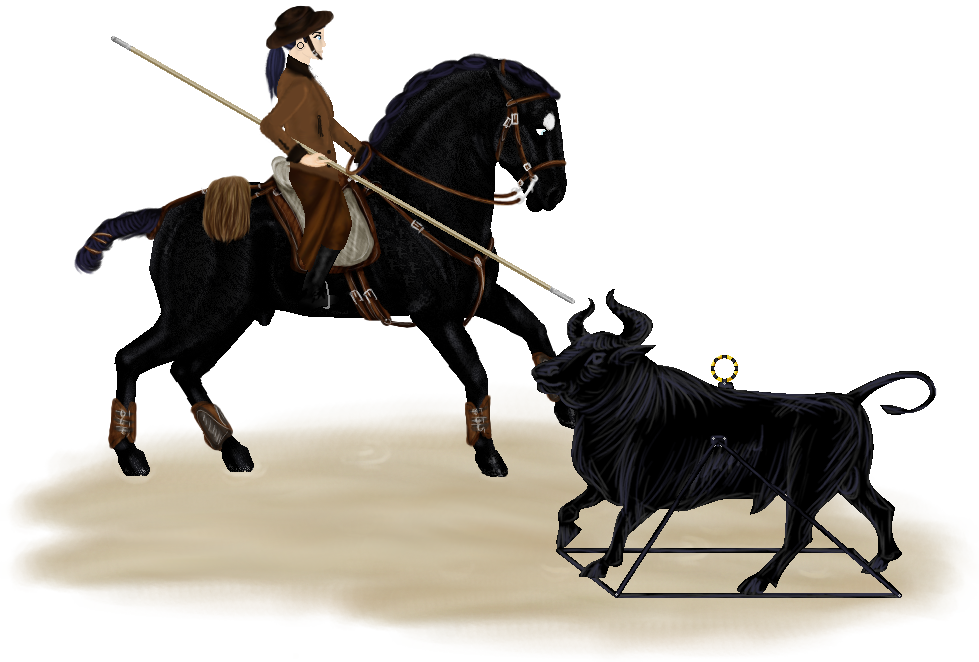 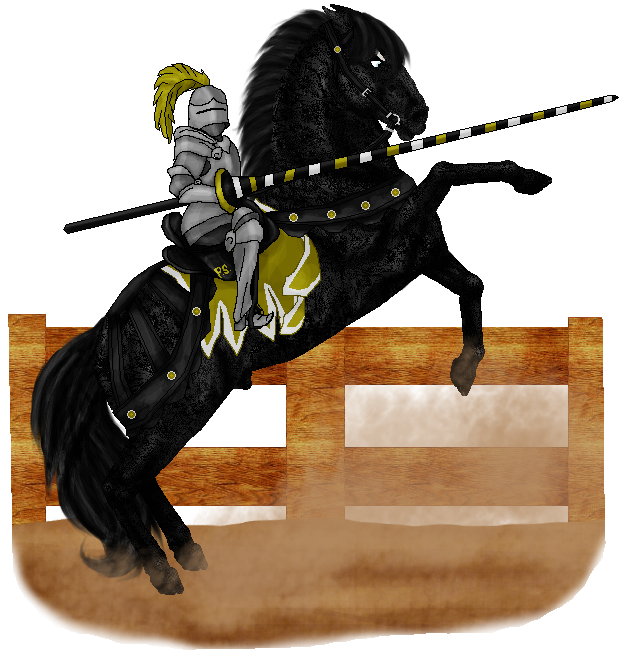 You will most definitely want to brush up on your editing skills before creating a Showmanship pose. You'll also want to find lots of reference images for the discipline you want to do and try to create a good pose based off of them. The Pose Editing section has a good guide by Cbako that shows how to create a Showmanship pose.

Some poses might not require as much editing as others but they can be just as good, it's really just up to creativity and skills.